Google just took a quantum leap in computer science. Using the company's state-of-the-art quantum computer, called Sycamore, Google has claimed "quantum supremacy" over the most powerful supercomputers in the world by solving a problem considered virtually impossible for normal machines. 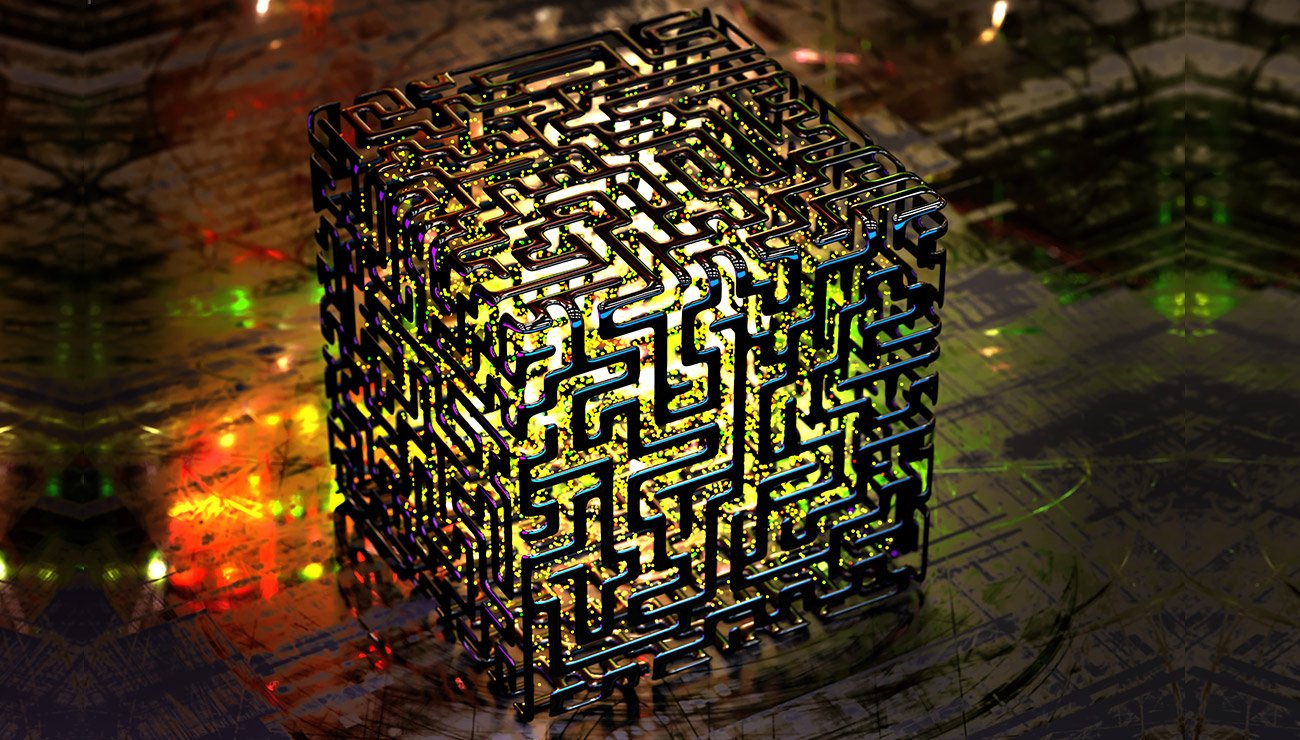 The quantum computer completed the complex computation in 200 seconds. That same calculation would take even the most powerful supercomputers approximately 10,000 years to finish, the team of researchers, led by John Martinis, an experimental physicist at the University of California, Santa Barbara, wrote in their study published Wednesday (Oct. 23) in the journal Nature.

"It is likely that the classical simulation time, currently estimated at 10,000 years, will be reduced by improved classical hardware and algorithms," Brooks Foxen, a graduate student researcher in Martinis' lab, said in a statement. "But since we are currently 1.5 trillion times faster, we feel comfortable laying claim to this achievement," he added, referring to the supremacy of quantum computers.

Yet in an eleventh-hour objection, Google’s chief quantum-computing rival asserted that the quantum supremacy threshold has not yet been crossed. In a paper posted online on Monday October 21st 2019, IBM provided evidence that the world’s most powerful supercomputer can nearly keep pace with Google’s new quantum machine. As a result, IBM argued that Google’s claim should be received “with a large dose of skepticism.”