Mixer, the new streaming platform that wants to compete with Twitch

On 1 August 2019, "Ninja", the streamer with 15 million subscribers on Twitch, announced its departure from the platform for an as yet unknown sum. Microsoft's new streaming platform "Mixer" has indeed taken over the American star and will broadcast the next streams of the American "star" in their entirety. But Microsoft didn't stop there: indeed, several other big streamers have decided to join Mixer at the expense of Twitch.

Microsoft has decided not to let go of Twitch. Since mid-2019, the multinational has managed to convince several influential streamers to join Mixer, its competing platform for live video game broadcasting.

STREAMERS WHO HAVE LEFT TWITCH TO MIXER IN 2019:

He was the first, and therefore the most influential, to agree to leave Twitch to join Mixer, for an unknown amount of money. In three months, he won over 2 million subscribers. 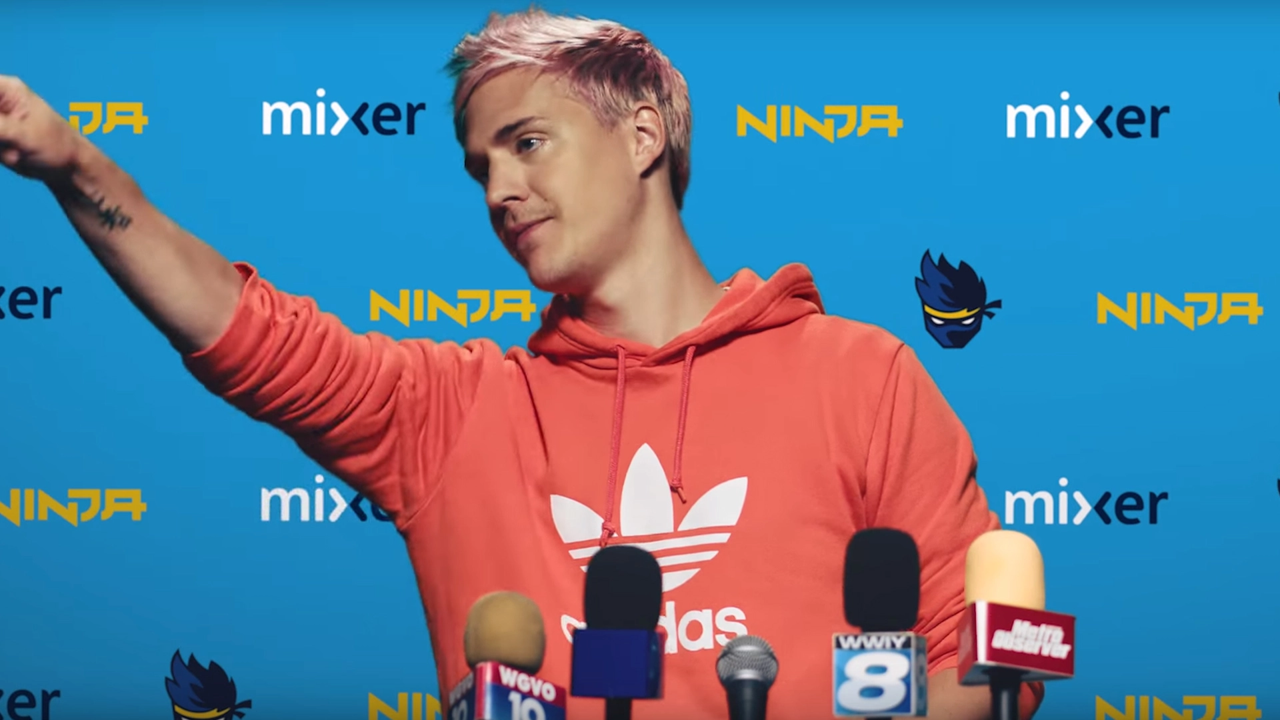 On October 24, 2019, it was the turn of the very famous "Shroud" to join the Microsoft platform. Known for its unparalleled accuracy on FPS (First Person Shooter), the streamer with 7 million subscribers was one of the leading figures of Twitch.

Shortly after Shroud's announcement, on October 27th, it was the turn of Gothalion, aka Cory Michael, to announce this partnership to his community: he stopped streaming on Twitch the same day, and has already gained 30,000 subscribers on Mixer in less than 24 hours. Although he may be less well known than the other two streamers, his departure to a competitor shows how Mixer is becoming an attractive alternative for professionals. 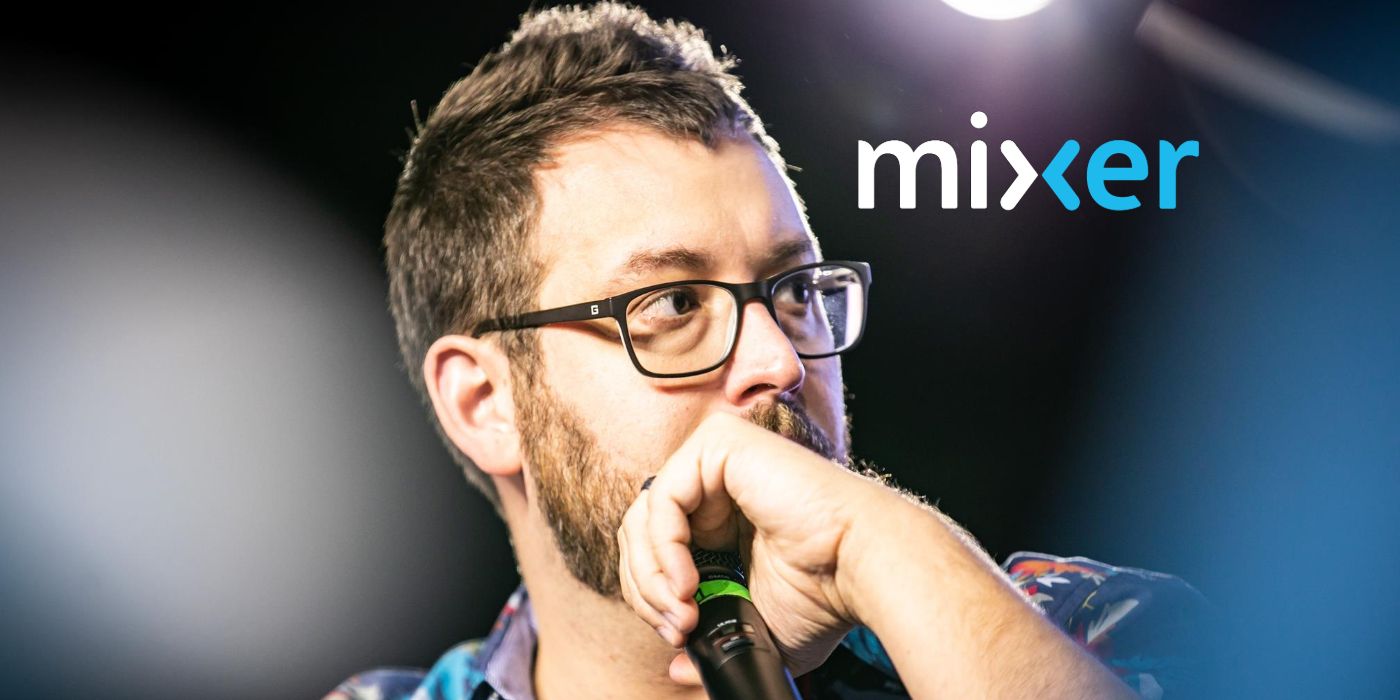